If you’re considering a career in frontend development, it’s important to research salary data. This is so you can be sure you’re being paid what you deserve. In this blog post, we’ll discuss the average salary for frontend developers in the United States. Also some of the factors that can impact earnings.

Who is a Frontend Developer? 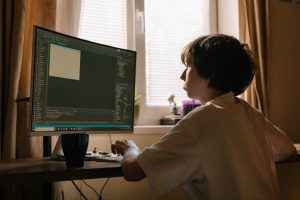 Frontend developers work with a variety of programming languages and technologies, including HTML, CSS, and JavaScript, to create the visual and interactive elements of a website or application. They also work closely with backend developers, who are responsible for the server side of the application. To ensure that the frontend and backend are integrated and work together seamlessly.

Frontend developers typically have a strong understanding of user experience (UX) design principles and are able to create visually appealing and intuitive interfaces that provide a positive experience for users.

What is the average Salary For Frontend Developers in 2023?

There are several factors that can affect the salary of a frontend developer according to codeacademy and other studies; 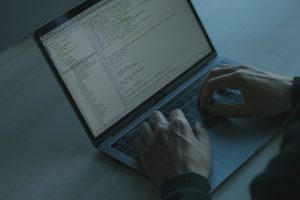 Overall, frontend developers can expect to see their salaries increase in 2023. However, salaries will vary depending on experience, location, and other factors. For the most up-to-date information on salaries in the tech industry, check out our other blog posts on google engineer’s salaries and amazon software developers’ salaries.